Accord sweeps in to sponsor city curling competition

The move comes after Accord’s consultant Tamara Thomson, who is a member of Curl Aberdeen, encouraged her colleagues on to the rink for a taster session.

Alan Spence, one of our founding directors, said:  “We saw the support for the game with our own eyes earlier this year and we are pleased to be able to play our part.  There was a large turnout and there are plans for further sessions of the sport.

“Accord continues to sponsor the Run Garioch half marathon and has contributed to cricket, equestrian and football events in and around Aberdeen.  This latest move fits with our desire to support local activities.

“Tamara has enthused us on the merits of curling.  We know that Eve Muirhead and Tom Brewster of the Great Britain Winter Olympics Team who competed in Sochi will be taking part in the Aberdeen City Open and I’m sure they will attract a crowd.  Equally, we know the home crowd will cheer on the many competitors who make up the Curl Aberdeen membership.”

The Aberdeen City Open event began following the success of the European Curling Championships which were staged in Aberdeen in 2009.  The competition is now part of the Scottish Curling Tour and draws in teams from around the world.

Curl Aberdeen and the City Open Organising committee would like to thank Accord for their sponsorship of the event, we are sure the City Open 2015 will be as successful as it has been in the past.

Here are some photographs taken by Struan Wood at last year's event. 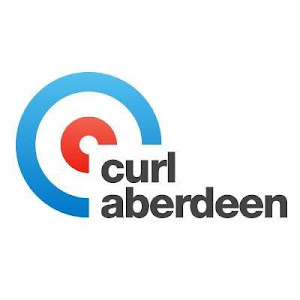